Search
Home / Articles
Mind Your Manners
A quick and quirky article on how to keep a check on your workout manners!

Resolutions are made, you have a plan, you are going to hit the gym with a vengeance in the New Year. But are you aware that there are dos and don’ts of working out? There are rules to be followed, a booklet of basic work out etiquette? Yup it is true, etiquette follows us everywhere, even to gym.

1. First things first don’t turn up to the gym looking dull. You will only demotivate others around you. Can you imagine working out next to someone who looks like the face of death? 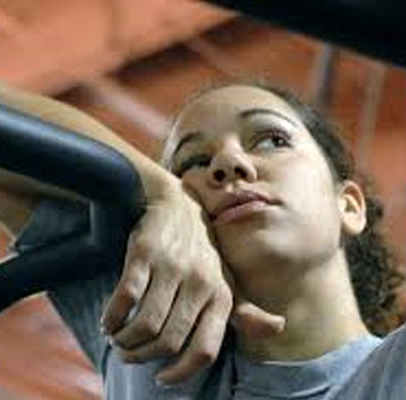 2. Secondly, you need not look like a daisy in the morning, but don’t turn up in old sweats stinking to high heavens. Have mercy on the others who have woken up early to stick to their resolutions. Don’t be a party pooper and give them a reason to quit. Would you like it if someone did that to you? Wear some clean clothes, spray some deodorant. Who knows that hottie at the gym might be looking to fish that day. 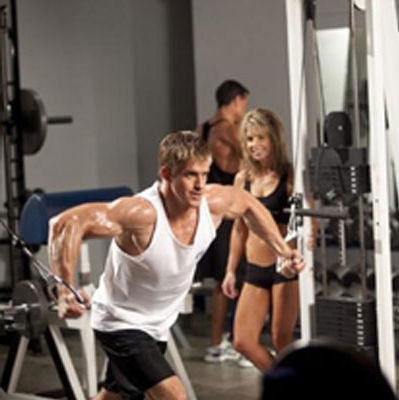 3. Next one is use volume controls while working out. There are some places where loud noises are encouraging (nudge nudge, wink wink) and some where it is distracting; the gym falls in the second category. While it is attractive to watch Sharapova grunt away and win the Wimbledon, it isn’t the same at the gym. So keep it low. Even Sherlock thinks so. 4. It isn’t exactly a dream come true to exercise in someone else’s puddle of sweat. So just be a Sweetie and wipe the Seatie, there some universals rules of living in the world, and this is one of them. If you have sweat all over the machines, wipe them down and win hearts. 5. We might have grown up, but no one liked that kid who hogged the toys and no one likes that person who hogs the machine. So sharing and caring is the best way to get around in the world of fitness. 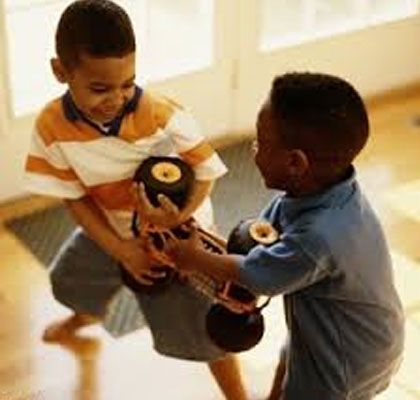 Now that you know some basic dos and don’ts, all you need to do is, sign up for the class or gym and get going.  You know where you can start? Fitmania, you can buy a membership at a class for a month at Rs.99. Don’t believe it, go browsing.

Get Started with Fitness:

Best Gyms & Studios Near You!