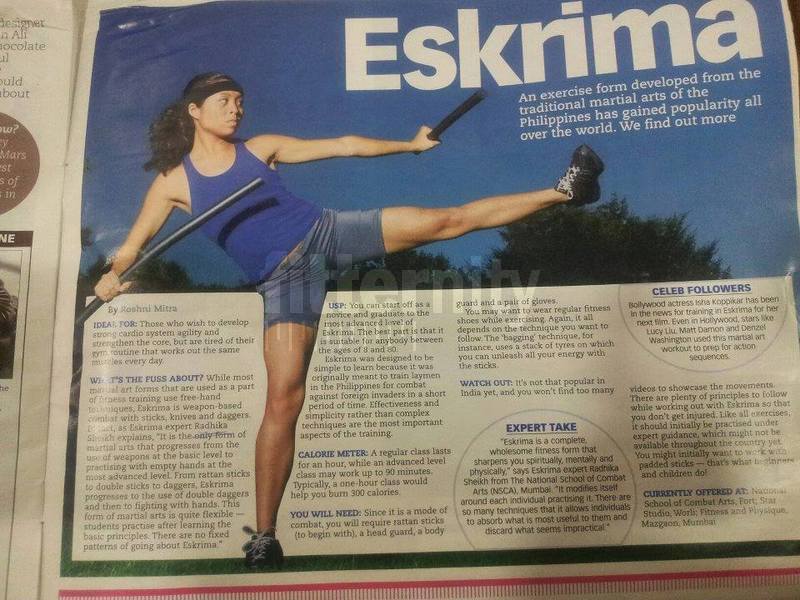 The undermentioned prices are just an indication and not accurate. For more details, please contact the outlet directly.

Explore All Batches at National School Of Combat Arts

calendar_todayDate
Showing Classes :  Today13:53 6:00 AM to 11:00 PM
Membership Request at National School Of Combat Arts
Please fill the details below

We have received your membership request at National School Of Combat Arts, our team is working will connect with you shortly 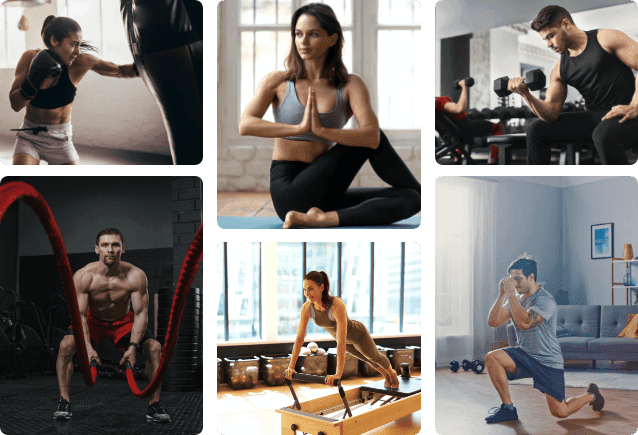 National School of Combat Arts (NSCA) was established in 1985 to propagate Filipino Martial Art of ESKRIMA-KALI-ARNIS and to preserve, study, practice and teach diverse and multifaceted martial art skills. The academy, National School of Combat Arts (NSCA) pioneers in Filipino Martial Art of Eskrima in India.

Eskrima is the only martial art that covers every aspect of fighting and is considered as the most comprehensive and a complete martial art. NSCA is affiliated to DOCE PARES Club in Philippines which is one of the oldest and the most reputed martial art schools in the world.

We are recognized by the World Eskrima Kali Arnis Federation (WEKAF) and the Cebu City Sports Commission.

Eskrima (Arnis) is the only Filipino traditional martial art considered complete and most comprehensive as it covers all forms of open hands and all ranges of weapon fighting which includes Espada Y Daga (Sword and Dagger) and Blade Techniques. Also known as KALI & ARNIS, it was developed during the pre Spanish era.

It the only martial arts classes that begins its training with the use of weapons in contrast to other style which begins with empty hand techniques and progress to weaponary. Trainings are imparted in Single stick, double stick, stick & dagger and Filipino empty hand fighting.

Radhika Jhaveri, the Director & Spear head of National School Of Combat Arts, is the Country Director (India) at the World Eskrima Kali Arnis Federation (WEKAF) which is a global body of the Filipino Martial Art.

Radhika along with her team has represented India in over 20 countries and has won many laurels for our country. Radhika has been awarded appreciations at the WEKAF for being the first recognized lady instructor for promoting Eskrima in India. Her contribution to sports has been appreciated, honored and awarded by many sports institutions.

We have received your request for visiting National School Of Combat Arts.

Note: Membership+ gives you All Access Trial OnePass with a cap of 4 workout sessions a month in any fitness center other than Multifit
Write A Review
check
Rate your overall experience at National School Of Combat Arts
1.0
1.5
2.0
2.5
3.0
3.5
4.0
4.5
5.0