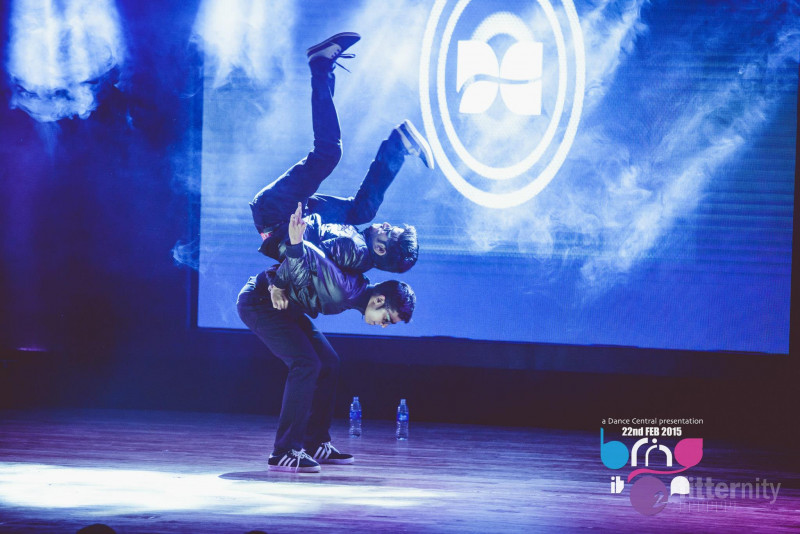 A typical dance workout is a fun-filled way to get into shape, stay toned and work your core, while blissfully moving away to the rythmic music.Hip-Hop includes a wide range of styles primarily breaking, locking, and popping. Also popularly known as Street Dance.

Are you looking to buy and need assistance on the best offer?

Get guaranteed lowest prices & best ad-on services at D-Element Dance Co. through Fitternity. Request a call back with our team and we will help you with the best offer & way to purchase.

A typical dance workout is a fun-filled way to get into shape, stay toned and work your core, while blissfully moving away to the rythmic music.Hip-Hop includes a wide range of styles primarily breaking, locking, and popping. Also popularly known as Street Dance.

We have received your membership request at D-Element Dance Co., our team is working will connect with you shortly Nice place and the the crowd too. Enjoying my time here

D –ELEMENT is a Dance Company formed by Mr. Atul Ingle (aka Atty). The Sole intention of the Company is to spread out Dance in its purest form. Teaching any Dance form in its most Authentic genre is the main and the only agenda of the company.

At D-ELEMENT, they believe that Dance is not just about Learning of Steps, but also of understanding the concepts involved in each and every movement.

Their Classes are a mixed bunch of Conceptual Theory and Practical’s. They encourage the students do the thinking rather than the Teacher giving them Information. It is very important for the students to learn and apply what they learn. So they follow on a strict policy at D-ELEMENT ie, A student goes to the next level not because they pay for it, but because they are eligible for it.

ATUL INGLE has been dancing professionally for 10 years. He was the founder of BREAK UNIT CREW (2008-2012) and has performed at various shows all over Mumbai as well as having choreographed and judged Street Dance at various College Festivals.
He was featured in the promotional video for SAAT KHOON MAAF with MTV in 2011 as well as the Marathi Music Video ‘Tula Paahiley’ by SwapnilBandolkar. He was also a part of the Ad Campaign for Coke Sri Lanka.
Atul has been trained under International Instructors like Chachi Olivia Gonzales, Reet Roy, Zerjon Abbe, Nina Kolbrunner etc and on the Indian front, trained under Vineet Bangera, Shampa Sonthalia, Sahiba Sawhney, Berwin Dsouza, Dhanisa Shende etc and a lot more.

Regenerate OTP
Connect with the right person by letting us know why you’re calling
Connect with D-Element Dance Co.

We have received your request for visiting D-Element Dance Co..