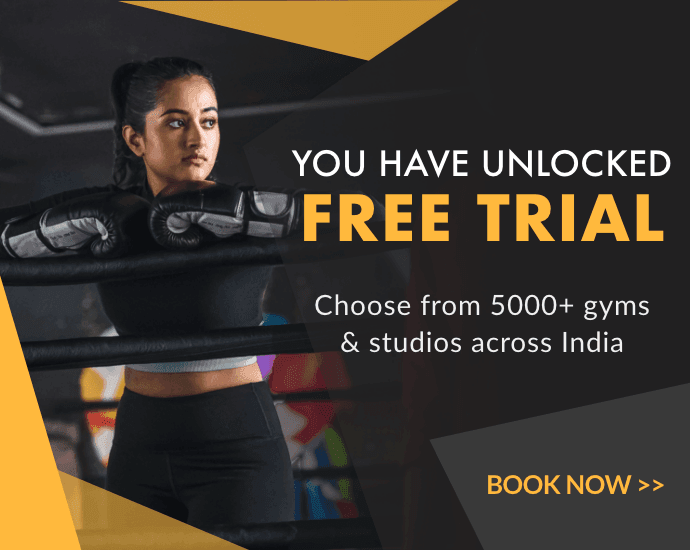 My experience with Bharat Thakur’s Artistic Yoga, Hauz Khas, is almost four years. I joined to learn Yoga to make myself flexible, relaxed, focused and for better concentration and understanding of body. It is theraputic and helped me to loose wait , travel and trekking more at that age where people leave fitness and adventure. I love attending classes taken by our teacher Febin. Sonal under whom I started yoga, always motivates me to be regular and learn. Febin , the great teacher who helps us to maintain energy till the end. Everyday is new learning. There is no end in Yoga. Under the right teacher like Febin we keep moving next level. Thanks a lot for taking me as student and motivate me everyday to learn and learn.

Bharat Thakur's Artistic Yoga is the leading Yoga company in India. The brainchild of HImalayan Master Bharat Thakur, Artistic Yoga was developed in 1999 when Bharat saw that the Yoga being taught and practiced all over the world and in India was in no way as powerful, dynamic and immediate as authentic Yoga could be. If Yoga in India suffered from a drab and monotonous classical tradition that had lost its freshness and spontaneity, then Yoga in the west was being trivialized with the many offshoots, new brands and fusion forms in which the true spirit of Yoga was lost to a false spirituality consisting of chanting, incense sticks and imaginary visualizations.

Bharat Thakur started the company with the vision of spreading a form of Yoga that would help people first get in shape, become disease-free and then move towards the higher practices akin to Patanjali's Ashthanga Yog. Artistic Yoga has centers in New Delhi, Mumbai, Hyderabad, Bangalore, Gurgaon, Dubai and Moscow. Within the year we plan to open centers in Abu Dhabi, Beirut, Johannesburg, and France. 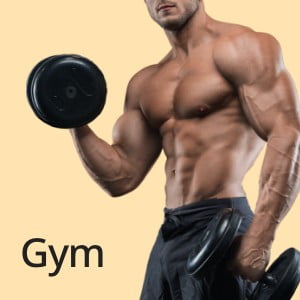 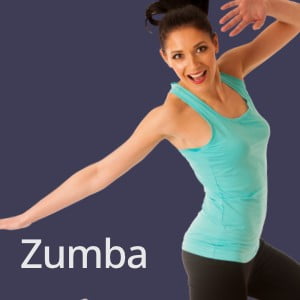 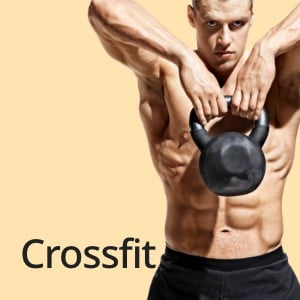 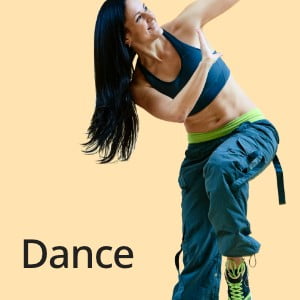 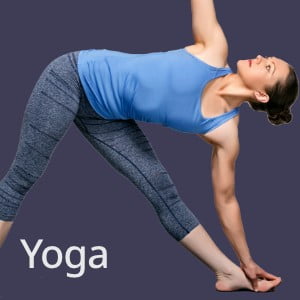 We have received your request for visiting Bharat Thakur's Artistic Yoga.

Note: Membership+ gives you All Access Trial OnePass with a cap of 4 workout sessions a month in any fitness center other than Multifit
Write A Review
check
Rate your overall experience at Bharat Thakur's Artistic Yoga
1.0
1.5
2.0
2.5
3.0
3.5
4.0
4.5
5.0